As writers, we invest so much time into our characters.  Sometimes, we even end up knowing them better than we know ourselves.  We think up their back story, and learn who that makes them today.  We spend time getting to know what they would do in the situations we throw them into.  It takes time, and it matters.  Characters can make or break a book.  Often the best serious have the best characters that we either love to love or love to hate.

For the sake of relatability, I decided to limit the list to characters in well-known series.

This one is overly obvious.  I mean, seriously.  She’s more hated than He-Who-Shall-Not-Be-Named.  How the hell does she manage to be more detestable than the Dark Lord himself?  Well, she makes it look easy.  Rowling took the evil of Voldemort but put it in a pink little box tied with a bow.  Think about how complex she was as a character.  She gave depth to the ‘evil’ in Harry Potter.  Pushed it away from a grotesque villain with no nose, evil minions in skull-like masks, and hideous creatures that suck away your soul.  She made evil look polished.  She showed how even the most refined can have the nastiest layers underneath.  There were obvious hints at her being eccentric.  (I mean, y’all did see her office, right?)  So, what does she teach us?  Your main antagonist has followers just like your protagonist.  Challenge that definition.  Don’t have them the same.  Just as you want your protagonist and side-kick to complement each other, do the same on the other side.  You might make someone so beautifully horrible like Umbridge.

#2 – Joffrey “Baratheon” from Game of Thrones

Okay, let’s be real.  His real name is Joffrey Lannister and his death was the first real happiness any GOT felt either reading or watching the series.  There is nothing worse than watching some silver-spooned little brat play victim.  Even worse?  He had them kill a direwolf.  A very easy (yet cruel) way to make your readers hate a character is to have them hurt/kill an animal.  Literally, nothing sets off people more.  Another is to put them up against your more loved villains.  People hated Tywin Lannister, but they respected his counsel.  When Martin wrote the scene of Joffrey versus Tywin, ending it on the note of Joffrey being sent to bed, it marked Joffrey as pitiful.  We hated him.  Even though we didn’t like Tywin, we applauded him in that moment.  Don’t limit yourself to hero versus villain.  Be bolder than that.  Show your villains up against one another, their dynamic.  It’ll provide more depth and create a bigger bond between them and the reader.

#3 – Gríma Wormtongue from Lord of the Rings

He’s a much smaller character as the others in this list, but is too cringe-worthy to not include.  For those who can’t place the name, he’s the grimy little servant who was whispering in King Théoden in Edoras.  For starters, he sexually harasses Éowyn, being known to “haunt her steps,” aka stalk her.  In the film, he also tries to take advantage of her grief of her cousin’s death to lay on some creepy-ass moves.  He also completely exiles her brother, after he tells Gríma to back off.  Hell, he even claims to have eaten (yes eaten) Lotho Sackville-Baggins under Saruman’s orders.  His only redeeming moment was when he slit Saruman’s throat, but even then we were not sad in the slightest to see him die shortly after.  (That scene only takes place in the books for those who are confused.)  How did Tolkien make someone so detestable that even when their last act was heroic, you applaud their death?  Well, for starters, no one likes a traitor.  People theorize that Gríma was offered Éowyn for his services to Saruman, and that’s why he did it.  What’s worse than someone with no moral code who throws away honor for obsession?  Easy.  Someone who’s willing to force the woman, despite her clear disinterest.  To make it worse?  Make him slimy.  He was too pathetic to stand up for himself.  The moment he didn’t have an army under his illusions of power, he ran away.  So, he’s a coward, too.  Also, cannibalism is always a no-go on people’s radar.  In other words, a very easy (albeit drastic) way to make your readers not like someone.

Now, the next two characters are a bit different.  Why?  They weren’t designed with the intention of being hated.  Jar Jar Binks was put into the films as a comedy relief.  Their mistake was the sheer level of stupidity.  There’s nothing wrong with having someone who’s not academically inclined – in fact, I encourage it as to show a more variety of strengths in your characters (just because they’re stupid with ‘academic’ knowledge, doesn’t mean they can’t be savvy with their people skills, or maybe art).  Although there were definitely other things wrong with Episodes I – III, Jar Jar played a large roll in ruining the trilogy.  All your characters (no matter how stupid) need depth.  Make them more than just the idiot.  That’s not fair to them or your readers.  All of your characters should be three-dimensional.  Don’t think that just because your character isn’t classically intelligent, that they don’t have layers.  They do.  Still get to know them.

I expect more backlash on this one, but plain and simple, Bella doesn’t fulfill the role of protagonist well at all.  She is too dependent.  The second book is literally her trying to kill herself constantly.  The book doesn’t exist without Edward, and neither does she.  Now, I’m not saying suicidal thoughts in themselves are a no-go.  But, please, don’t use them lightly.  That’s a very real problem in society today, and instead of using the opportunity to highlight Bella overcoming the terrible thoughts and finding herself, Meyer had her completely lost until Edward was back.  That’s not okay.  She was not developed enough as a character.  Make sure you establish your characters independently from one another.  Yes, have them complement each other.  Dynamics can be really fun to write.  But, please, make a character more than their dynamic with the other characters.  Give them values and passions past staying with their boyfriend. 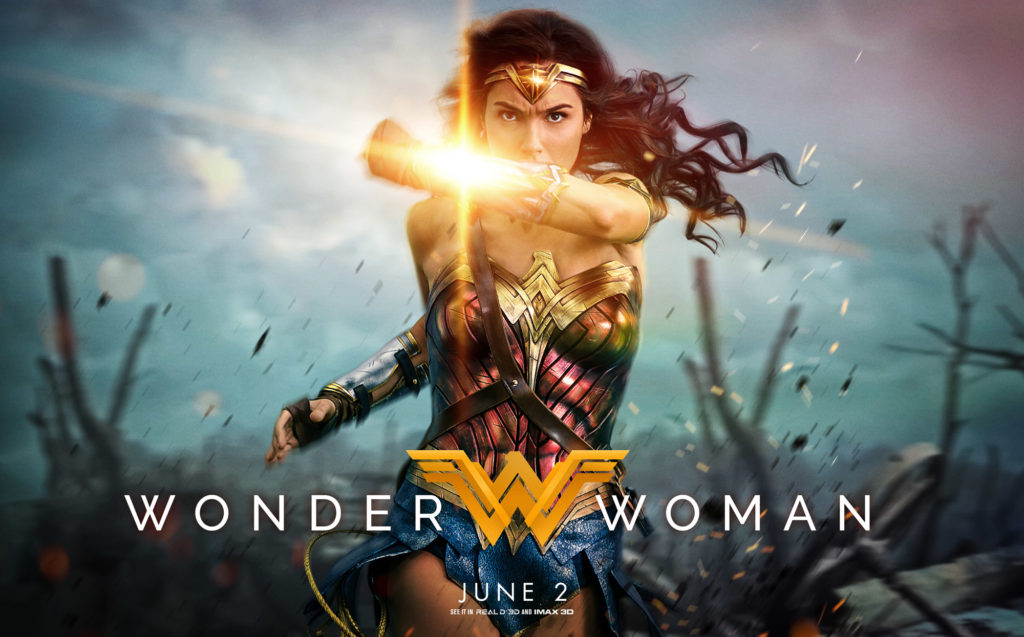 This would be the part where my inner geek kicks in and suggests you go to see Wonder Woman this weekend!  She’s always been my sister’s favorite super hero, and I’ve got to admit she’s pretty damn awesome.  So basically, if they ruin her, I will cry.

RT @TheWitchsMarch: From today to Friday, learn how you can win a sneak peek of the first three chapters! Because a little competition neve…
h J R
JE_Brand

One hour in and almost 1k words already... let’s see how much I can get down today 🤩 Hey #WritingCommuntiy what’s… https://t.co/TO2ccFOnvP
h J R