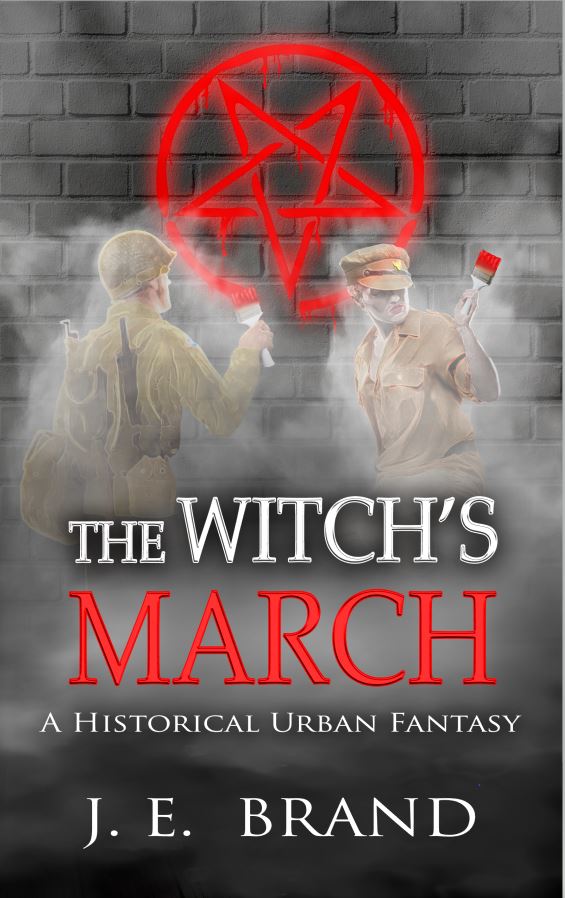 “The more blood that is spilled, the more powerful she becomes… and there is plenty to spare in the middle of a war.”
Harriet Lange is daughter to one of the most powerful wizards in the world. His traditionally chauvinistic values forced her to secretly Bind to Blood magic and teach herself everything she knows, but the rarity of her forbidden powers make her that much more formidable on the battlefield.
Edwin Wright is loyal to a rivaling coven. He is the best pilot the British have to offer and a master of the elements. Thrown into leading a mismatched crew, he must find a way for their team to defy all odds and save enchanted prisoners of war before the enemy’s experiments weaponize their magic.
Albert Thys is an axe-wielding dwarf with a mind for explosives. His trust is hard to earn, but fierce once won. Having lost his family to a German air strike, he is boiling with the need for revenge. With dragons and airplanes both dominating the skies, his flair for bomb engineering proves more valuable than gold.
Rada Medved is a Russian Night Witch, and one of Germany’s greatest threats from the east. Having lived all of her life in the skies, she’s more than ready for her chance at combat.  Fighting skepticism and sexual harassment on the ground, she breathes in freedom and vengeance in the night skies when she takes down the Nazis one plane at a time.
War is inevitable. Death is coming. The only question is: will you hide, or will you fight?