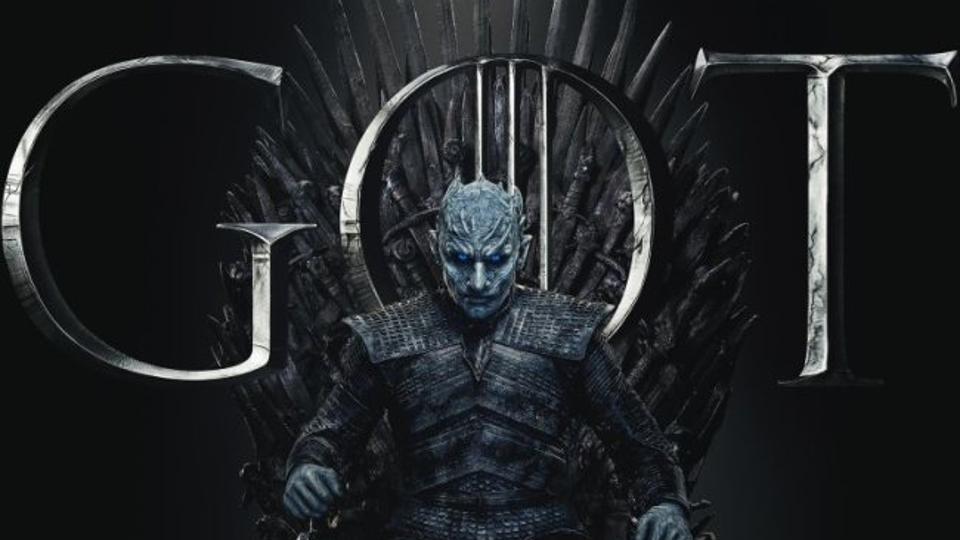 For the next six Sundays, I will be unavailable starting at 7:00pm.  The show doesn’t air until 9:00, you say?  Yes, I know, but I need emotional time to prepare for each airing.  THE NIGHT KING IS THROUGH THE WALL AND EVERYBODY IS GOING TO DIE!!!

Not my most traditional Thursday post… but I’m too excited to write anything else! 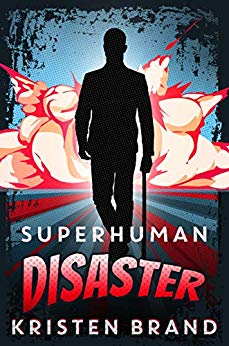 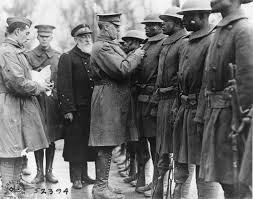 I was supposed to get this blog post out weeks ago, but life doesn’t really account for my plans. While my health is something I’d like to continue to keep private, just know I’m not not posting just because I won’t. It’s because I can’t. I’ve missed more work these past few weeks than I’d ever like to, but enough about me. Let’s get into the post.

This season of the Bachelor was “the most dramatic yet”, and I have to say that Colton is possibly my favorite Bachelor of all time. Granted, I’ve only been watching since Ben so other than Ben himself, my options are admittedly very limited… but it wasn’t an ‘you’re the least annoying Bachelor’. I really genuinely liked him, and that’s why I’m writing this post to use his televised love story to help authors write a better love story.

Let’s start at the most logical place: the beginning. To be honest, I was confused at Colton’s methods. Where was my dramatic two-on-one between Queen Demi and Tracey or Courtney? Why did Cassie not get mentioned more than once until she went on her one-on-one or suddenly everyone decided her and Caelynn weren’t ready for marriage?

All the girls talked about the other girls, but instead of coming in to attack the accused, he listened to their side of the story. Although I’m not sure if it was the best way, he had Onyeka and Nicole sit down and hash it out right in front of him so he could decide what to believe. That was our first hint this Bachelor would be different.

But so how can he help us write romantic plot lines? Really, it’s not until the end of the season that I want to make my point. More often than not, a book or series will have more than one love interest – often at most a love triangle, though, so the Bachelor kind of increased that ratio by thirty. Still, you have the main character tried to decide who he or she really loves.

Colton presented a unique opportunity for us authors: write one love interest to be best for the character and another best for the plot. Tayshia/Hannah G made the most sense for the series’s story that it sells every season, but Cassie was the best choice for the ‘character’.

As the author, it’s our job to provoke emotions in our readers. Too often in literature, the standard is to choose the couple that the most readers supported. You painted the perfect picture of why the couple was meant to be together from the first page they were written together, and when they did live ‘happily ever after’, the readers were left with the safe satisfaction that love stories were supposed to make sense from the beginning to the end.

But, how often is that really the case? I’m not saying don’t put the sexual attraction between the two. I’m jump to the other side of the fence (lol) and do the hate-to-love trope that I myself am guilty of enjoying. Sometimes, love doesn’t make sense until it does.

Now, the Bachelor edited the story they wanted us to see – apparently she was writing from the beginning that she thinks she loves him, but her mind didn’t agree. That’s another interesting thought – what point of view is your story being written? Does your main character see the truth, or is the love interest hiding their truth feelings? What does your character see versus other people? How does that affect your main character? Now, you have two advantages here over the Bachelor. 1) You’re characters are always mic’ed. 2) You’re not trying to balance thirty people in the same romantic plot. You have more time to spend developing little moments between the characters in the grand scheme of the central plot.

The last thing I wanted to point out was how Colton did the fence jump. It has two possibilities of negative limelight. The first is that if it was a woman doing the same, she would be perceived as desperate or clingy. The second is that an ongoing discussion in feminism is to respect the “no.” Earlier in the season, we even listened to one of the contestants share a heartbreaking story of sexual assault.

This is where we as authors must draw the line. If we romanticize toxic masculinity, we’re slowing down progress. Portray toxic relationships as toxic. But, that’s not what Colton did.

His situation wasn’t, “She doesn’t love me, but if I just continuously pursue her against her wishes, I can change her mind.” His situation was, “I can clearly see that she wants to continue this relationship [despite everything the cameras showed. Remember, they were un’miced for most of their date in Thailand since they were in the water. He’s said in interviews that was when he first realized how much she challenged him] but is too scared to act on it while there are still cameras.” There’s a difference in writing about a guy willing to do the work to get the girl, and a guy chasing a girl that doesn’t want him.