There are fewer things more entertaining as a writer than creating your villain.  There the ones who propel your story character, wreaking havoc on your protagonist with a vengeance that keep readers on the edge of their seats.  Think back to the villains in books and movies – the ones that have almost a cult following of fans.  Loki, Darth Vader, Joker, Moriarty, Voldemort, Captain Hook, Dracula.  I could go on and on.

Before I go into the questions to ask, I want to make a note.  Recently, I was reading a book with a grey-area main protagonist.  It was the fact she was grey area that I’d been enticed to purchase it originally.  She was enthralled by others’ pain, loving to inflict some of the hurt that the world had thrown up against her for most of her life.  However, the author lost me as a reader rather quickly.  Why?

She told me, rather than showed me.  If you write in first person, it can be very easy to get caught up and write out what you want the readers to know in the thought process of the protagonist.  Don’t get trapped.  Do better.  Show your readers.  Describe the physical and internal reactions and then interlace that with those same thoughts.  (Look into The Emotional Thesaurus if you want extra help describing emotions.)  Throw in stories of what made them how they are.  Add more scenes that give them motive.  Don’t let the ‘narrator’ be telling the entire story; give your protagonist the chance to show who they are themselves.

Now, on to the questions:

2. Where do they draw the line?  A villain willing to kill children is immediately seen as the worst kind.  Back during the world wars, if a traitor to the country was in a prison, the fellow inmates of murderers, rapists, and thieves looked down on them and would often bully the traitor into isolation.  Do they have issues killing bystanders, or is that just part of the job?  Do they only kill if they have to – instead focusing on thievery and mischief?  Perhaps they’re loyal to a certain people, willing to do anything to the world save that small group?

3. Do they work alone?  The Joker has Harley Quinn; Voldemort has Death Eaters; Captain Hook has his crew; Darth Vader listens to the Emperor.  If you decide to have them work with someone/an organization, then you have another question to ask.  Where do they sit?  Darth Vader wasn’t at the top, and his redemption involved killing the one who was.  People hate Professor Umbridge more than Voldemort in Harry Potter, and she’s almost at the bottom of the evil barrel as far as actual status goes.

4. What’s their biggest fear?  Killmonger would rather die than be held in chains, so don’t automatically revert to ‘dying’ as your answer.  For this one, go back to their goal.  Which one is more important?  Their goal or their life?  Imhotep in The Mummy’s primary goal had nothing to do with his biggest fear.  While he only wanted to conquer, his biggest fear was not being loved by Anck Su Namun.  In the second movie, when she chose running away to save herself instead of saving him, Imhotep found everything else meaningless – letting himself die quickly instead of fight for life – much less conquering any part of the world.

5. What was their life before they became your antagonist?  Are they spoiled, like Lex Luther?  Were they already messed up, and then the world threw even more at them like Dracula?  Were they a respectable citizen until something went wrong like Harley Quinn?  Think back on their biggest fear.  When was that implanted into them?  Before Imhotep fell in love with Anck Su Namun, he was a powerful priest.  It was his love for her that originally had him killed.  His origin story came into full circle when she ran away from him to die.

6. Are they a reflection of your protagonist or the complete opposite?  Moriarty was Sherlock Holmes with a different moral compass.  They had the same great minds that thought at a level of comprehension and curiosity beyond the average genius.  Their observation and deduction skills still lead them on two very different paths.  Two very similar characters have two very different goals.  Then, you have Loki against Thor – night against day.  Loki is a trickster and mind-player where Thor is very straightforward and relies on his brawl.  For every main characteristic you can think of, the other has the exact opposite.  However, they have the same goal (albeit not primary).  They both want to succeed their father as the king of Asgard.

Writing’s the easy part.  It’s why we do what we do.  Coming up with the characters, the plot and subplots, the twist and turns that keep your readers on the edge of their seat – it’s what makes being an author so truly amazing.

But, what more can you do to market your books?  Below I’m going to list less traditional means to bring readers in to become your perhaps most avid fans.  Before I begin, I want to stress that you should pick one or more ways that you ENJOY doing.  You don’t want to force yourself to do anything that you won’t like.  It’s completely unnecessary and will come through as insincere, and trust me when I say your followers will notice.  Also, why contaminate your author career with something you hate?

So, there are my tips and tricks!  What are some ways that you use? 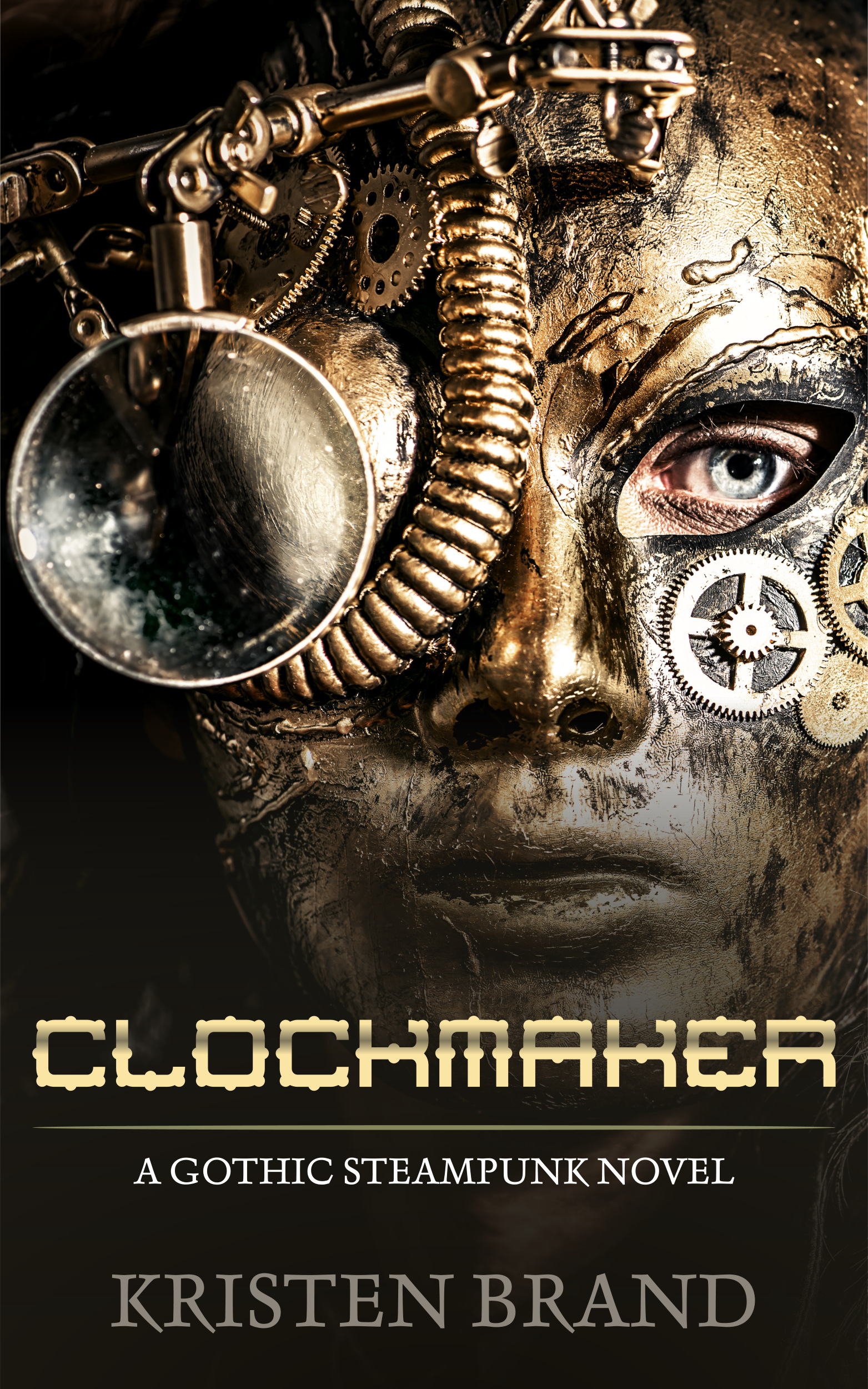